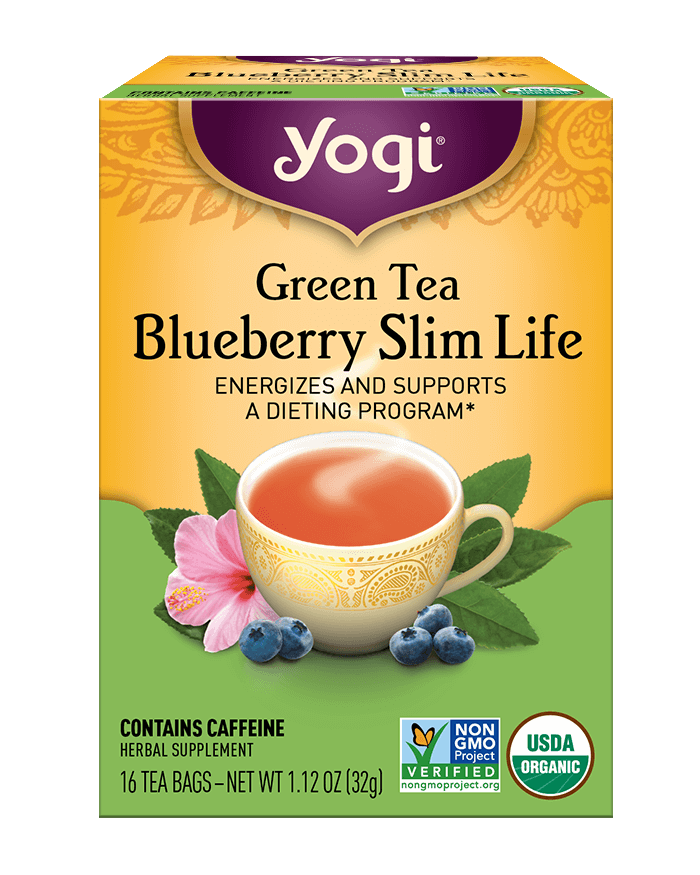 The bilberry plant, also known as huckleberry and whortleberry, is a shrubby plant that grows in the moderate climates of Eurasia. Bilberry Leaf supplies antioxidants, called anthocyanosides, that can help prevent free radical damage. Garcinia cambogia fruit, an exotic fruit from South India that has been traditionally used to help support stamina. To energize and support a dieting program, drink throughout the day.* Yoga to Feel the Energy of Youth

Sit cross-legged or in a chair. Interlock fingers to create a basket and straighten elbows. Inhale and raise arms up, exhale and lower arms down in wood-chopping motion. Continue for 1 to 3 minutes.