Shatavari Root (Asparagus racemosus) is a cooling herb. It is thought by herbalists to support long term stamina. Vanilla beans are derived from Vanilla orchids. Described as delicate, spicy and sweet, vanilla bean is the second only to saffron as the most valuable spice in the world and is known for its wonderful flavor and aroma. Yoga to Energize the Body

Bend over and place your hands on the ground. Keeping your knees as straight as possible begin walking around the room on your hands and feet. Use normal breath and continue for 1 to 5 minutes. 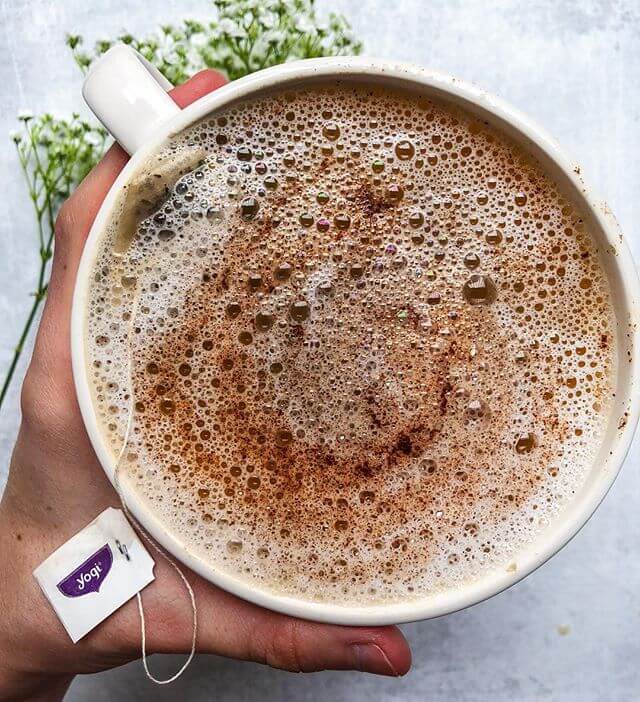