Yogi Calming tea is a soothing blend that combines Chamomile, traditionally used by herbalists to help ease the mind and relax the body; with Lemongrass and Gotu Kola. Lavender Flower and Licorice add a pleasant, naturally sweet flavor. Relax with a delicious cup of Yogi Calming tea—and discover a natural way to find calm, any time of day.* Gotu Kola, known as brahmi, which means godlike in the Ayurvedic tradition, it is used as an aid to meditation. In Ayurveda it is thought to help to balances circulation to the blood vessels of the skin, mucous membranes, nerves and brain. Botanically-speaking, fennel seeds are not seeds, but are the fruits of the sweet fennel plant, an herb that has been cultivated for culinary and medicinal use for thousands of years. In India, fennel seeds are routinely chewed after meals to support digestion and to act as an herbal mouth freshener. The rose hip is the pomaceous (similar to an apple) fruit of the rose plant. Rose hip has a delicious tart taste and astringent action and supplies antioxidants and vitamin C. In traditional herbal medicine, rose hip is used to support the immune system. Lavenders belong to the Mint family of plants, which includes many herbs such as sages, thymes, rosemary, savory, oregano, balms and mints. Often referred to as English Lavender Flower, so-called because it formed the basis of England's lavender oil industry in the 18th century, is a beautiful, delightfully fragrant herb. Lavender has been traditionally used to support balanced mood, as well as to help soothe occasional stress and support sleep. 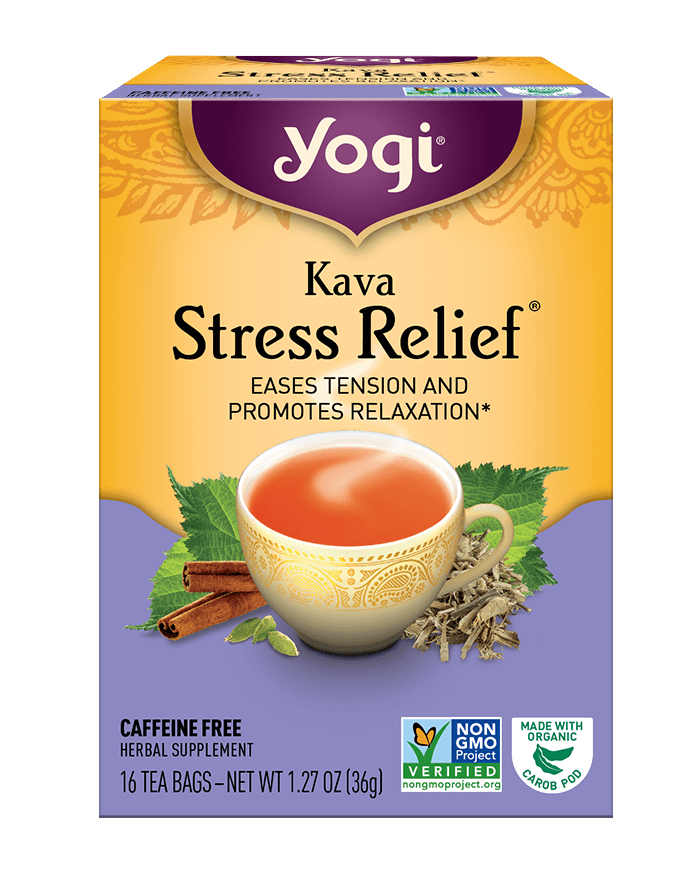 Yoga to Set Your Tension Free

Sit cross-legged or in a chair with a straight spine. Place hands on your knees with your arms straight. Breathe long and deep and consciously. Understand your breath is for your being. Hold the pose for 3 minutes.