Traditionally harvested in South America, the leaves of the Yerba Maté plant impart an herbaceous or vegetal flavor, and contain caffeine and a variety of polyphenols. 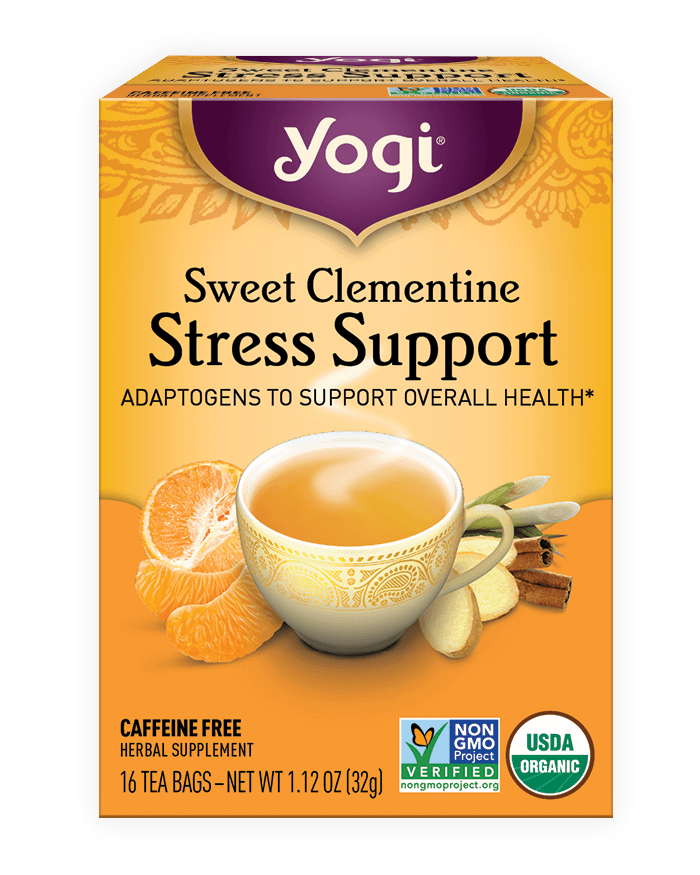 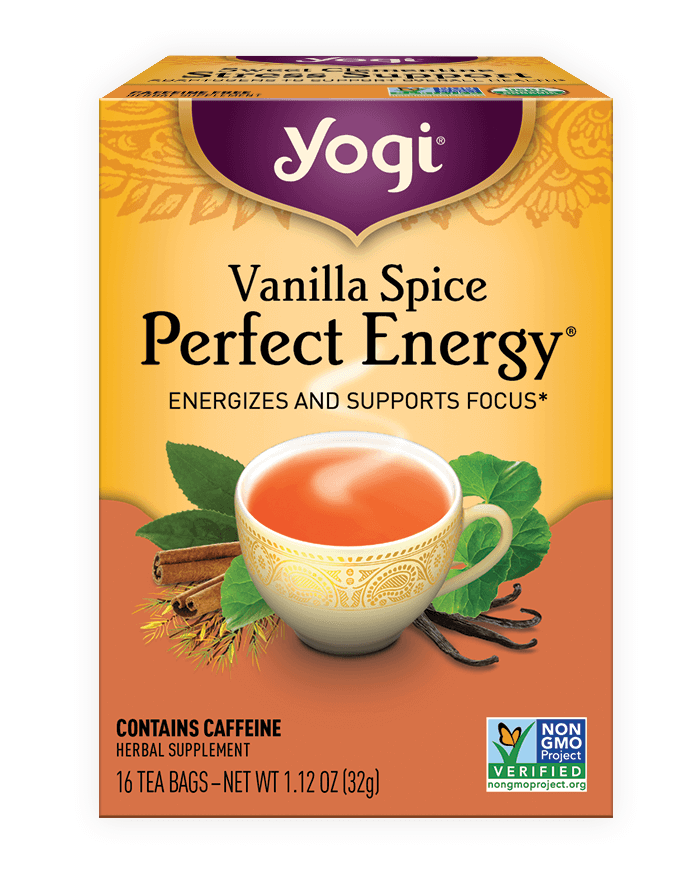 Yoga to Uplift Your Spirit

Sit cross-legged or in a chair with spine straight and feet flat. With eyes gently closed, inhale through your nose in four even sniffs and exhale in one long breath. Use your complete lung capacity and keep breaths smooth.